Class of 2018 is sharing: All in the Name of Democracy

Preparing Global Leaders Forum Bulgaria > Article > Class of 2018 is sharing: All in the Name of Democracy

Class of 2018 is sharing: All in the Name of Democracy

We take democracy for granted. November 11, 2018, was a gloomy day in Paris. A massive commemoration day was taking place. Leaders from all over the world were there to mark the end of the First World War that crushed Europe exactly 100 years ago. The French President gave a long speech at the ceremony, which was full of pride and condemnation. In wake of a new wave of a shattering geopolitical situation in the world, he took a moment to define and shape his explication. He identified the pinch point that is causing the trouble in this World Order of the Western polyarchies. On one hand, his speech is about peace and tolerance and on the other hand, about criticism of nationalism and hate. Many applauded and a lot more abhorred the speech. 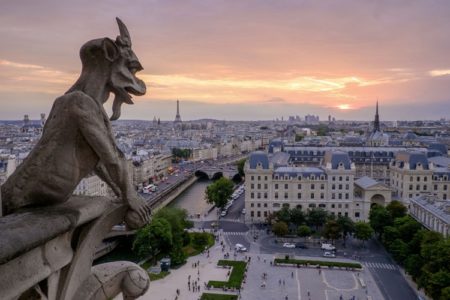 In the past century, Europe encounter the most brutal wars fought in the continent. It remembers a divided world into ideological blocs. Walls to separate people and war rhetoric to intimidate the enemy. All this followed throughout the continent and the world until ’89, when great hopes of democracy, liberalism, and human rights expanded on a phagocytosis style in the Eastern Bloc. So only, the principles of liberal democracy became the Polaris of the new regime. А form of Fukuyama’s “End of History” was taking place. Yet many of these countries, which endorsed democracy, showed acute problems recovering from the transition period. The failed attempts to recover the economy prevailed, and domestic consolidation and abuse of human rights are neglected for the sake of future integration perspectives.

The illiberalism and its efects

Yet, it took one massive global refugee crisis in 2015 to shake the foundations of many democracies around the world, especially those affected most by the crisis. This gave rise to a new form of democracy, that of “illiberal one”. This illiberal democracy disdains the idea of protection of minority rights. It believes in strong majoritarianism rule. Moreover, it rejects the principle of constitutionalism as the basis of a limited government. The leaders playing by this Playboy appear to have strong nationalistic sentiments. “Protecting” values of their respective “civilizations” from invaders. In addition, they appeal to strong popular support to be as their only check on their government power. These leaders are the saviors of their culture and the Messiah in a turbulent time saving their nations from peril. 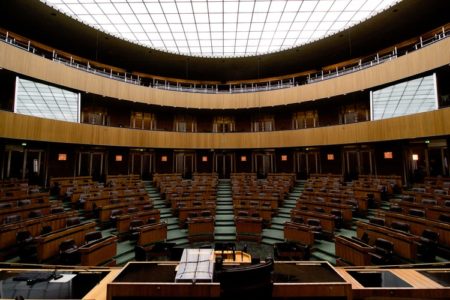 This type of illiberalism is instigating towards a massive political interference and control over the judiciary. Furthermore, when civil society frequently is at odds with government policies, the activists and the opposition are portrayed as foreign-paid agents to diminish the national order. There is no place for disagreement in such a political landscape. Whoever is in defiance of the “The Savior” unquestionably is with the Devil. The populist approach is putting mechanisms of check and balances out of function. Thus enabling the advocacy for more free operation of the government, supplemental restrictions on the civil society and the opposition. Which at the end finishes by mopping up whatever is left.

Illiberal leaders are in the process of transforming the political system. They will do so by ultimately transforming relationships among people who shape the very system. Today more than ever, acknowledging the dangerous pattern. Followed by the illiberal approach, it is a step to preventing Men from being over the laws and divide the society instead of bringing it as one. Demonizing the opponent and the endless chants of fear of foreigners are the path, where instead of rationally solving them, it is adhered in creating more problems that are consequential. The struggle to make the limited government falls over our shoulders. 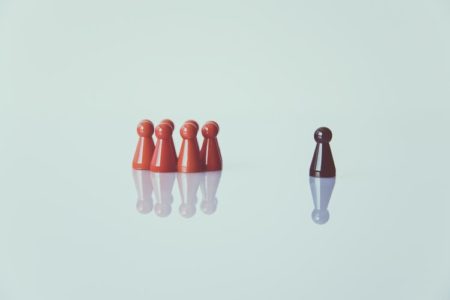 Throughout lectures and discussions during the PGLF program in Bulgaria, I have understood that great leaders are not those who attain control over the system. They are the ones who are able to control themselves once they are in power. If the leader fails to do so, as they do most of the time, we must ensure that the system will be capable of doing so. Today, the call for protecting the constitutional principles and the rule of law should be greater than ever. We definitely need less great leaders and much more responsible ones.

PGLF Bulgaria through the eyes of Class of 2018, Brenno Erik

How to get to Blagoevgrad?

What PGLF is all about

PGLF Bulgaria through the eyes of Class of 2018, Brenno Erik